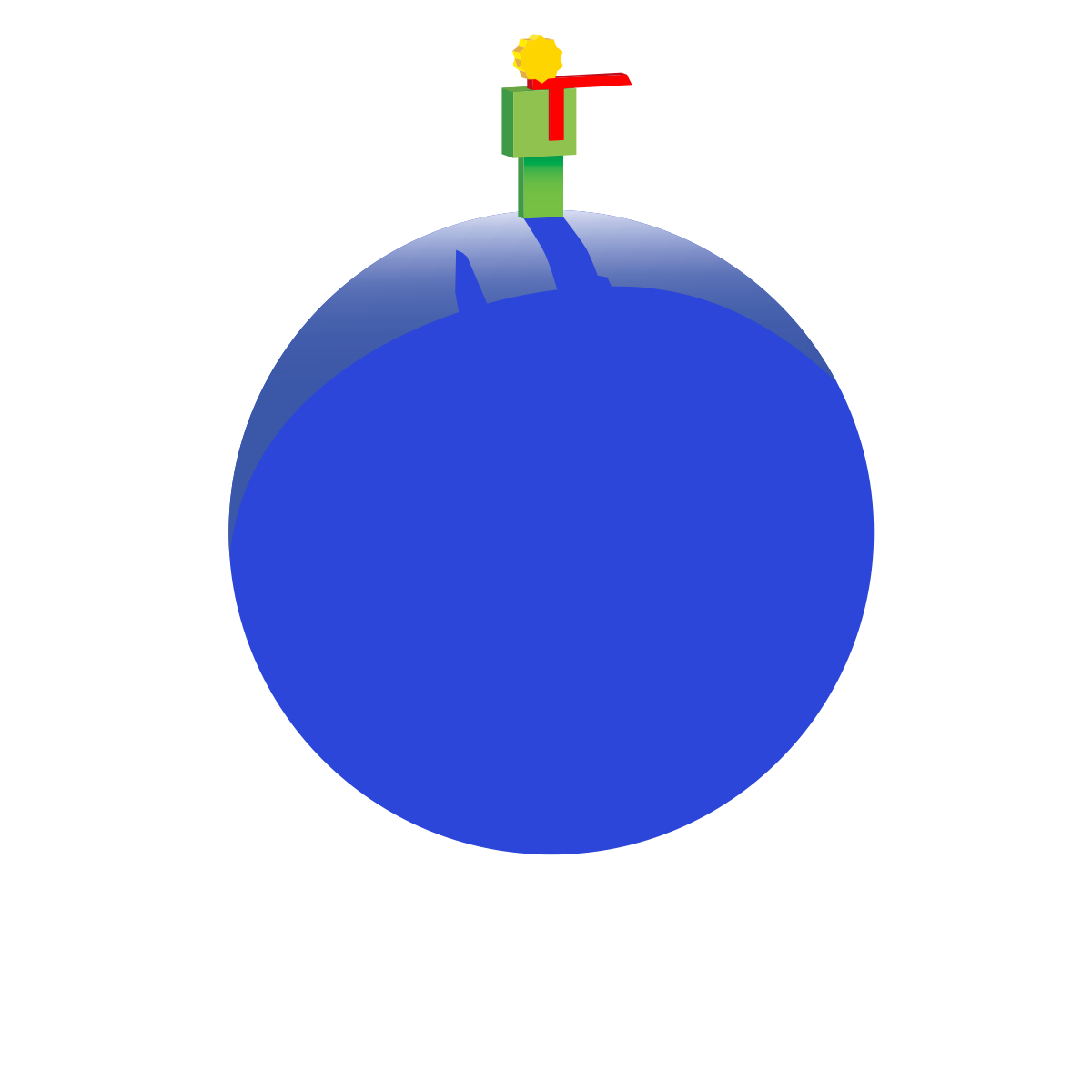 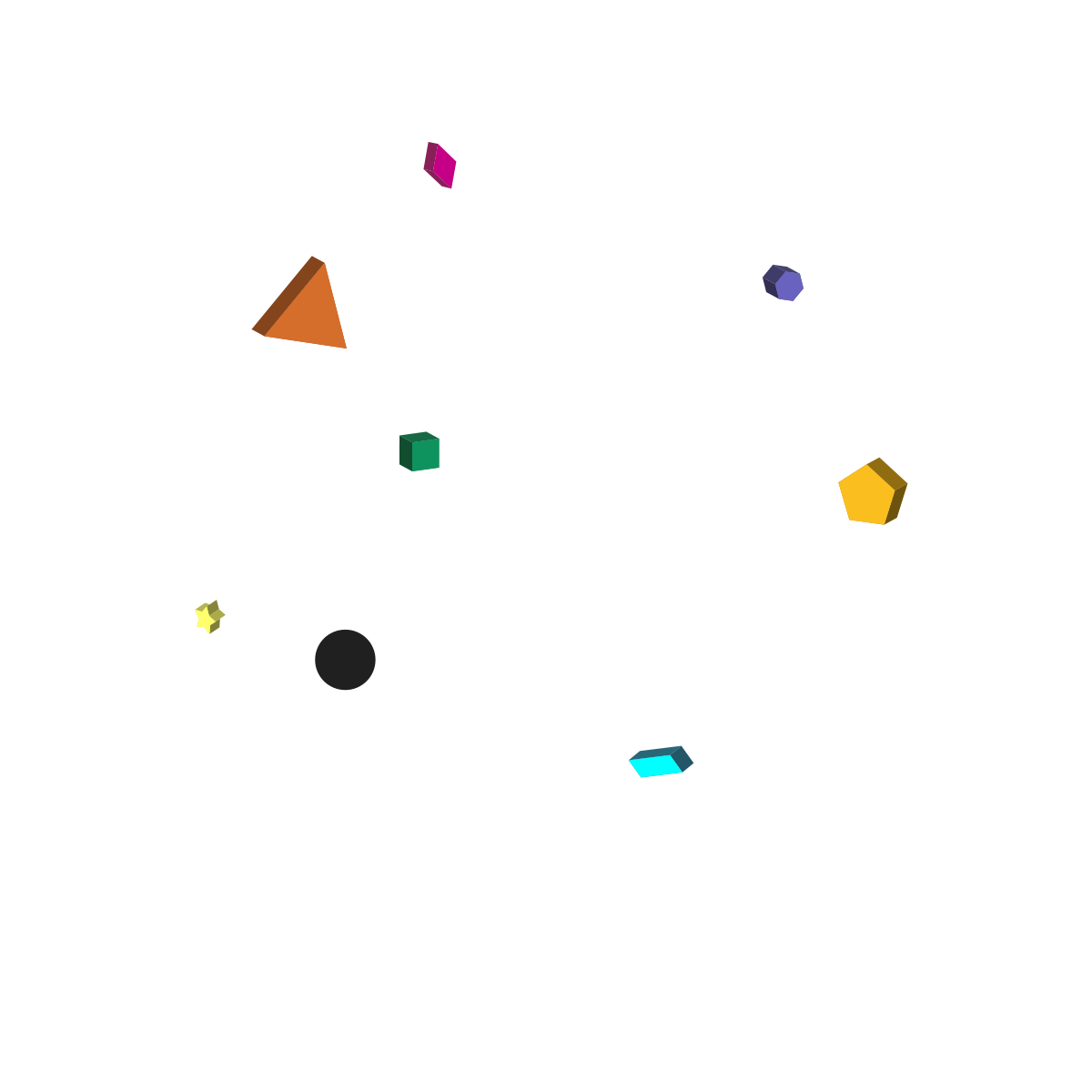 Exhibition for young and old

The Little Prince is defined both as a modern fairy tale, and as a charming, but also deeply philosophical novel for children, and as a story for adults who want to understand children’s understanding of people and the world. The genre relies on the tradition of short novels of fantastic action as written by French authors, but it is completely imbued with philosophical considerations and at the center of the plot is a childish character. Its author Antoine de Saint-Exupéry had already passed away when the novel was first published in 1943. Today, The Little Prince is one of the most translated literary works and can be read in more than 300 languages ​​and dialects.

Much has been written about the Little Prince, as a book and as a character, many and different interpretations exist, each reader has his own interpretation and memory of that book and character, and that is the beauty of this book, and now you have the opportunity to put yourself position that character and embark on the most magical journey of the year.

The exhibition space is a space of travel – a space for exploration and participation, not just viewing. It is continuously built with each new visitor and new interpretation. The exhibition is a modern playground for both children and adults. The authors of the concept are architect Ida Križaj Leko, designers Ana Tomić and Marino Krstačić Furić and curator Morana Matković.

Just as the story flows in the book, so in this unique exhibition, each visitor embarks on a journey from his planet, visits asteroids where he meets various characters and finally “returns home” to his planet – Earth. What they will discover or learn on this trip will be decided by the imagination of each visitor…

Creative workshops for making objects from “The Little Prince”

Have you already visited the exhibition The Little Prince: A Journey? The French Alliance Rijeka, in cooperation with the exhibition…

You can create your own planets in the Geographer's Room exhibition. Take a look at the latest planets our Geographer has observed